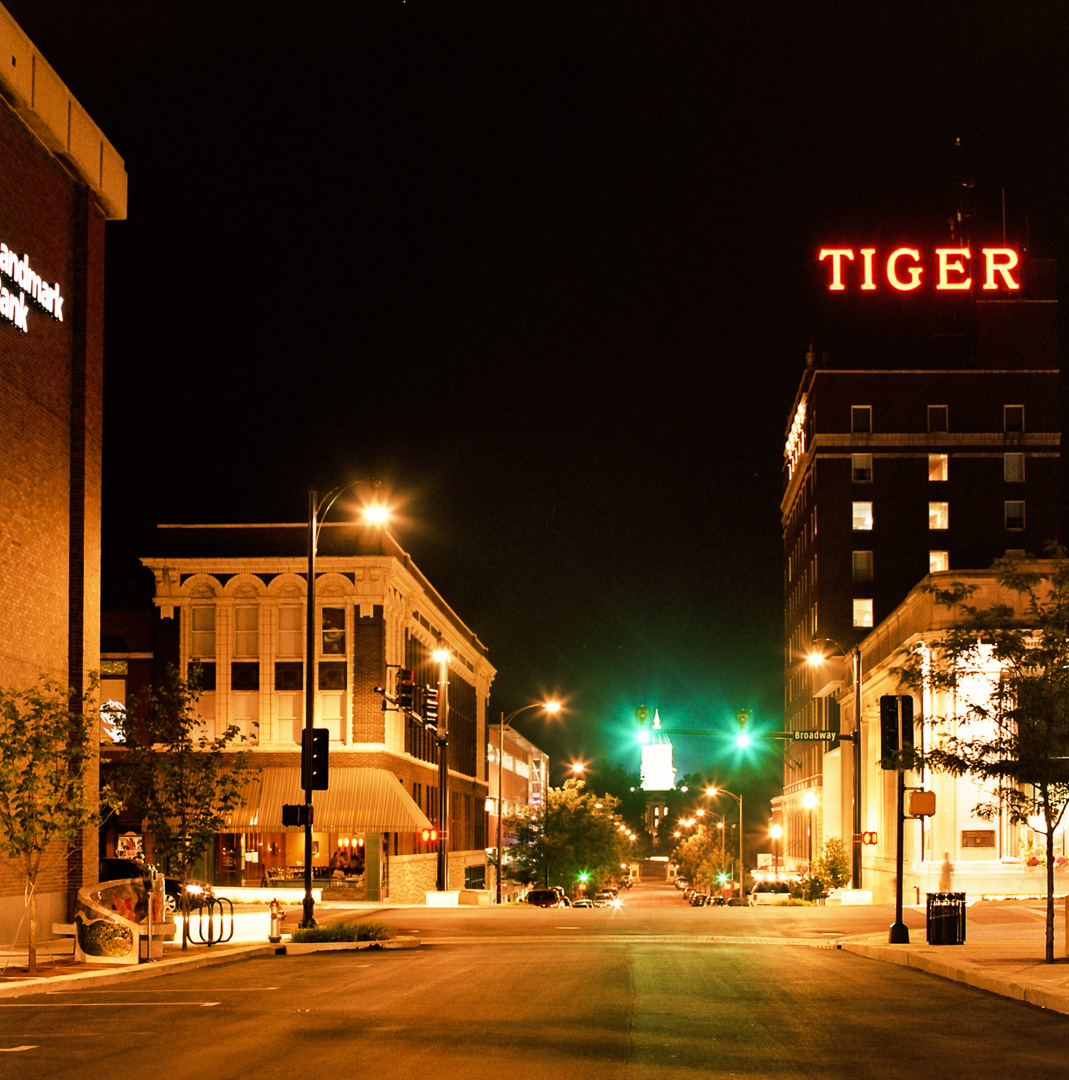 Columbia,MO-Part I, on how I ended up there

Columbia, Missouri, a small liberal University town in the heartland of America. I moved there with the firm conviction that I was going to spend a year there until something better came along and ended up calling it home for five years. I met my girlfriend J there and made some friends whom I suspect I will cherish for life.

My introduction CoMO (as it is fondly called) is one of my funny go to anecdotes. It goes like this (fair warning:its long and not very funny):

I graduated in 2008 with an MS in Mechanical Engineering in the face of the worst depression since WW2. After 2 years of doing odd jobs and barely making ends meet, I finally landed a job as a Mechanical Engineer in Jefferson City, MO. Now despite being the capital, JC is a sleepy podunk town and I was strongly counselled by everyone to live in Columbia, a more vibrant college town 30 miles north. I could not come down to MO between accepting the job offer and starting on account of my sisters marriage. Instead, I contacted the Indian students association at the University (one of the many(/s) advantages of being Indian) and made temporary arrangements with the students till I could find a place of my own.

I distinctly remember making small talk after my interview about the 8 or so inches of snow on the ground ( my first brush with driving in the snow)and being told it wasn’t normal.  Things were hectic, I flew back from India, packed my things up and flew out of beloved Raleigh to start my new life in Missouri. I was to fly in to St. Louis and make the 120 mile drive into CoMO before starting work the next day. The first inkling of trouble came when my to be boss called and asked me where I was during my layover in Chicago. On learning I was in Chicago he informed me that they were expecting the worst blizzard in 20 years and it would be for the best for me to come in to CoMO ahead of the blizzard. Great!

I picked my luggage and hopped on the courtesy van from Enterprise and picked up my car ( a pistachio green Ford Fiesta, perfect for driving in a blizzard) with bated breath hoping to get ahead of this thing. The snow started coming down in gentle flurries as I reached city limits. By the time I got 30 miles from the city, visibility had deteriorated to 10 feet or so. The windshield wipers were struggling to keep up with the snow and large lumbering tractor trailers were whizzing by me at 80 miles an hour. I dared not slow down and risk getting run over. I made the fateful decision to pull over at the next exit rather than risk losing control of the car. The exit I chose turned out to be a rural one with no stores or restaurants. The worst part was that the snow was piled up to a foot in some places as there was no traffic on these side roads. I ended up losing control of my car going 15 miles an hour and crashed into a signal pole at a railway crossing. Having called 911, I was towed to a nearby auto body shop. The towing company declined to take me to the nearest Enterprise and I ended up at a Denny’s beside a Motel.

I was tired and beat and decided to rent a room at the motel and ride the storm out. I would my to be hosts and explained my predicament and told them not to worry. That would be the end of it, right? Not a chance, the phone call ended with the guys decided to come out and pick me up, which they did, with the goal of getting me to my temp accommodation, which they didn’t. Long story short, the snow had paused and the roads were starting to ice over with the heavy vehicle traffic. We went 10 miles and crashed again. Incredibly, another set of guys came out to rescue my first set of rescuers and me.

That is the story of how I started off on the wrong foot in Columbia MO.

Here is a gallery of some images over my time at Columbia. There are a lot of memories associated with all of these images, some funny, some poignant. I will always look back to my time in Columbia with fondness.

Dandy clothing store in Alley A

The town would always wear a deserted look when students were out. This was over summer break on a Saturday night

One of my favourite nights shots 8 seconds on a tribpod

An Establishment run by a sweet old Polish Nana with the best homemade Perogies.

One of my favourites from my first roll.

Amazing light on a typical spring day in MO.

The oldest and possibly first hotel in CoMO

I remember warming myself up with some whiskey after this.

Shop window for a whimsical video store (Ninth St Video) that was a True/False sponsor.

Ladder in the parking lot at 1406 Bass Av. The neighbours used to climb up to the roof to get high on the weekends.

I will talk about the University and town in detail in another post. Thanks for reading and feel free to drop me line if you have any thoughts.