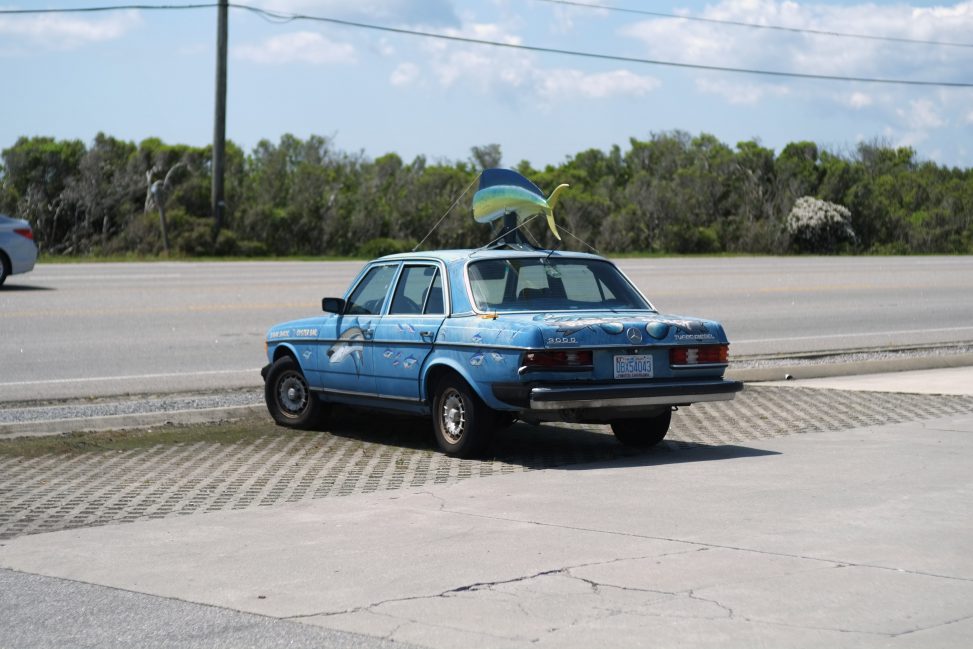 So I received a job offer to move to NZ in early 2016- one that I had turned down due to being offered a promotion in 2015 (5 years ago now, how time flies!) at my job in Missouri. I decided to take them up this time as my immigration stuff was murky with my current employer and there was too much uncertainty for my liking. From taking up the offer to receiving my visa to took 6 months (mostly thanks to delays from the FBI in providing a Police Clearance Certificate). Between trying to line everything up in my personal life and a work related move to Raleigh NC, I did not get much time for photography.

However, everything worked out for the better and I turned in my resignation in mid May and worked it out so that my last date would be on my birthday in May. Before leaving NC, I made sure I had the opportunity to visit the famous Outer Banks- something that I had always wished to do in my time at NCSU but had never got around to doing.

For those unaware, the outer banks are a narrow strip of barrier islands off the coast of NC. With the Atlantic Ocean on one side and the Pamilco Sound on the other, the Outer Banks are home to many beaches and beach towns, the White Sands National Monument, the aviation museum commemorating the maiden heavier than air flight by the brother Wright at Kitty Hawk and 6 picturesque lighthouses. Read more about this incredible place on its Wikipedia page or head over to the official Outerbanks website to learn more.

While the area warranted at least a few days of exploration, the best I could scrape up in between moving back to MO from NC and wrapping up in the USA was a day. I was lucky on the weather and drove out early morning on Saturday the 14th of May to glorious sunshine and cloudless skies. I started the day exploring Currituck Beach Lighthouse and the surrounding compound which had been preserved to be authentic to its late1800s founding. Once thorough there, I spend time having breakfast, exploring Corolla beach and generally driving around and taking in the picturesque views. I explored the White Sands National Monument. Finally, I drove out to Cape Hatteras Lighhouse with the sun dipping low in the horizon before heading back to Raleigh NC.

I was extremely thankful that I took the time to go to the Outer Banks- brief though it was. I hope to go there with J once before it falls prey to climate change.