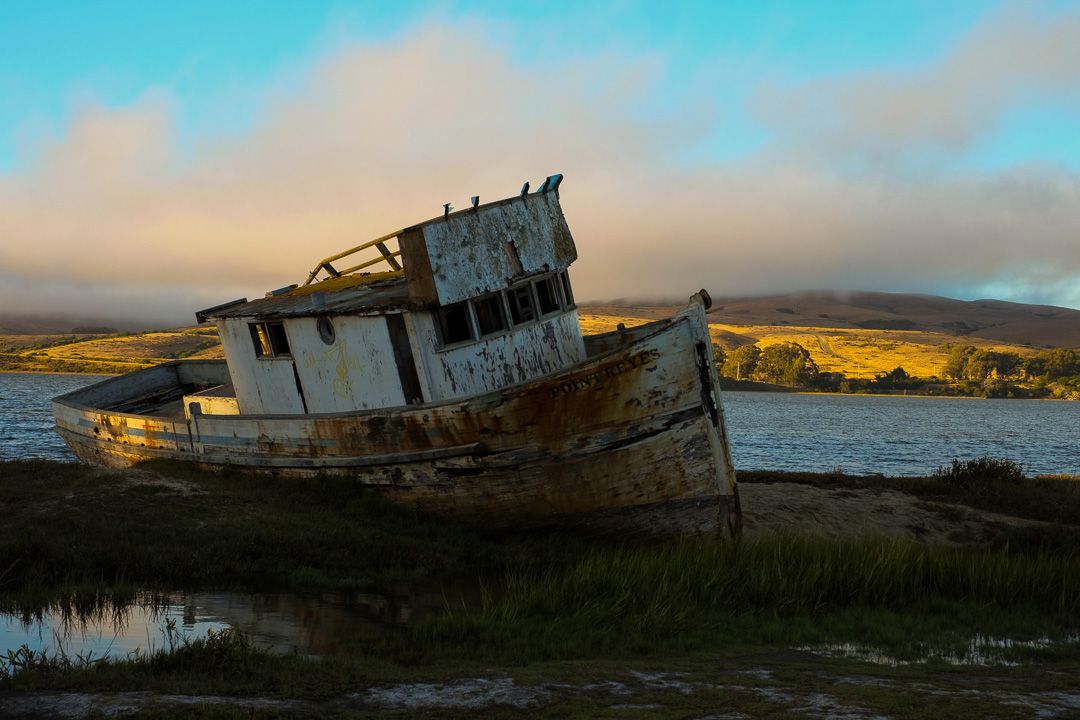 I have a special place in my heart for the Bay area in SF. Don’t get me wrong, it is overcrowded, overpriced and most of the other negative things that people say about it. However, I find that it has its own energy and its own charm.

The salt kissed air and the clear sunshine interspersed with regular fog make every day you spend there special. The weather is all that it is cracked up to be and if you find yourself tiring from an overdose of the city , hop in and drive to any number of natures attractions within a day. 2013 was the year I made my first acquaintance with San Fran when I was invited there by my dear friends P and S.  They had been my neighbors at KP during my time at NCSU and we had endless debates over countless things over steaming hot cups of chai made by S. I was keen on seeing them and the city and Silicon Valley one hears so much about. Unfortunately, by the time I booked my trip, S had been called away to India on an emergency but P (a fellow photographer) had a full list of activities planned to keep us busy with our time there.

Among the highlights were:

Much has been said already, we spent a sun kissed afternoon watching people do the tango at the Union Sq in the city.

No journey to the city is complete without a photo journey to capture the Golden Gate at night. P and I made the pilgrimage but conditions were freezing and foggy, short of ideal.  However, I did manage to get some halfway decent shots amongst a gaggle of other photographers jockeying for the best place to get a shot.

A place that I remember often driving around NZ, it is quintessential Pacifica. windblown pines shrouded in mists which thin to reveal corroded farm machinery and moss covered old houses. It has its own mist covered silence which is perfect for introspection.

Mare Is Naval base,Cemetery and Museum:

An decommissioned naval base near Vallejo which used to have a artillery factory(now abandoned), a naval cemetery dating back a century or more and a museum dedicated to the base’s history. There are fennel flanked fragrant trails through to the top of the hill in the center of the island that gives spectacular views. We finished off the day with a late beer and lunch at the Mare Is. Golf Clubhouse.

That ends part One of what I plan to be a 3 part series.