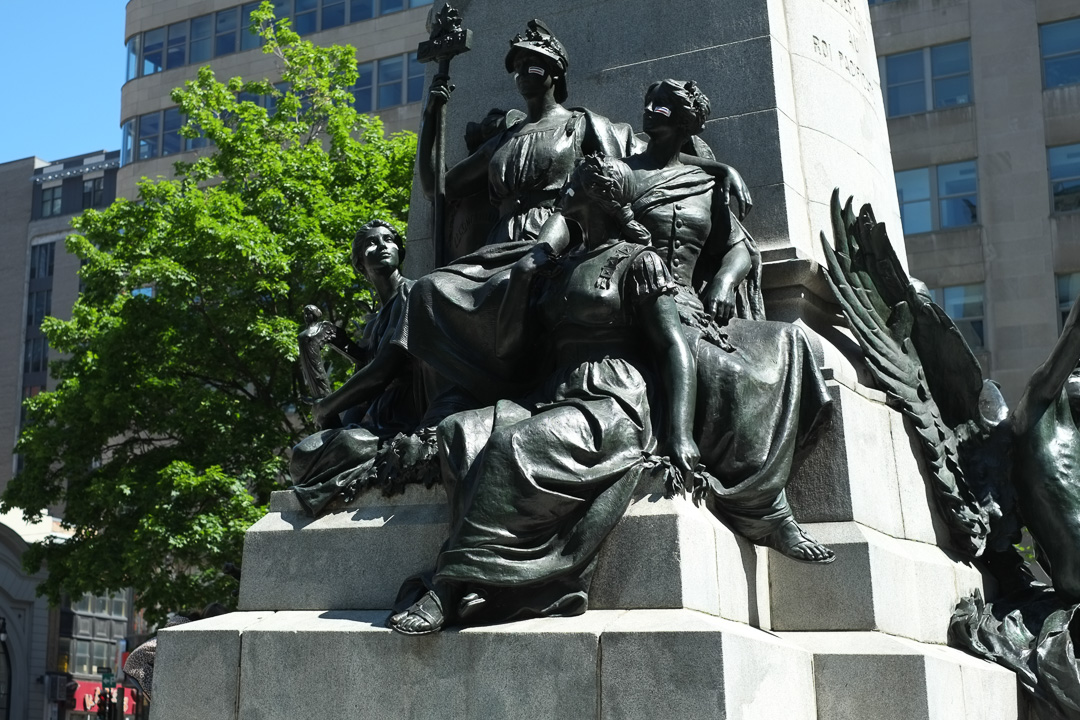 Work saw me traveling to Montreal Canada an Quebec City in June of 2014. I didn’t put much thought into it but I was very lucky to be traveling to Montreal in the middle of its lovely summer. Looking back at my time there I am thankful that it worked out that way because the time I spent there one lovely weekend after work was some of the best time I have had in my travels.

I stayed at a hotel in the heart of the city which meant that I did not have to muck around much with taxis or public transportation and I could walk everywhere along Montreal’s lovely downtown.

The first evening after I checked myself in and then stepped out to meet a couple of colleagues for dinner. We headed to a fancy part of town and spent a while catching up.The next morning (who am I kidding? almost noon), I woke up and made my way to the Port quarter, along rows of ivy covered townhouses with bright multicoloured roofs.On my way, I stopped at the town hall, which is a thing of architectural grandeur and was lucky to catch a wedding party in the middle of a photo shoot in the adjacent plaza. Here I caught some brilliant shots of the wedding party and a street artist.

market at the Port

The Circus is in town

Portrait of a carriage driver

Having refreshed myself with a late afternoon nap,the rains started and I spent a lovely evening drinking tea and later beer watching the twilight transform into a panoramic view of the city lights. After a grueling work of week with 10-12 hour days, it was just the break I needed to recharge my batteries. 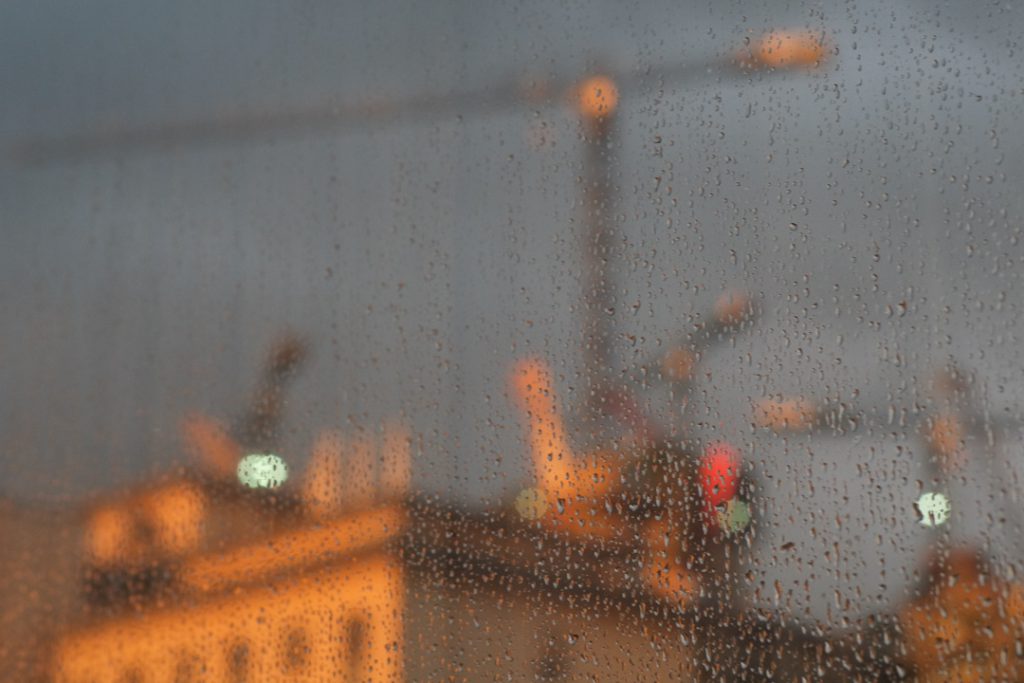 I woke up at around 8 PM and headed out the explore the other areas of the old city I had not got around to. I was oblivious to the fact but after seeing a number rainbow colored cafes, same sex couple holding hands and pink mini balls stung across the streets, I soon realized that I was in the Gay district dubbed “The Village”. What I didn’t know at the time was that this was one of the oldest gay areas anywhere in the world. The area was festooned with graffiti, art installations and the ever present buskers. The strong smell of weed and the open beers of revelers in the street highlighted how much of a party town Montreal was.

The next morning, I woke up and made my way to the nearby China Town (again, historic). After a refreshing bubble tea,having taking in the unique culture in China town, I made my way down the Rue du St. Catherine which is lined with churches, plazas, fountains and strip clubs. This is one outstanding feature of Montreal which I found unique, the ubiquitous strip club. Unlike America, these are not seedy establishments but places where one goes for afternoon lunch with work colleagues or out of town suppliers, a colleague assured me. At any given time, a strip club would contain just as many men as women, others told me. However, I am sad to report, I did not partake of the charming quirk of the French Canadians.

Statues in a Plaza

Family at a public piano

Moving on, I walked through many an underground tunnel lined with stores, cafes and patisseries. This is another outstanding feature of Montreal in my opinion, all of the shopping district is connected via underground tunnels which themselves are filled with options to pass an evening during the cold months of winter. One could possibly park his car at one mall and travel through downtown without having to brave the Canadian winter.

On the culinary side of things, the Poutine is the quintessential Montreal dish. This is a something you can grab on the street, a bed of freshly made crisp french fries with a meat gravy poured over it. It is refreshing for the first few bites and quickly turns into something tasting akin to soggy salty cardboard. I am generally easy to please and was taken aback the first time and decided to give it another go (perhaps, the first one was a poor example?), but after the second and third emulated the first, I gave up on this.

It was with a sad heart and a farewell Molson that I bid Montreal adieu. Montreal is truly a great city with much to offer and I will be keen on any opportunities in Montreal should they arise.

The architecture of Montreal’s many old buildings is spectacular and I leave you with some examples that I spotted.